Willy's Caribbean Steelband changes each party in an incredible event.
The group is specialized in the south- american repertoire such as soca , calipso , merengue , salsa , reggae , ballets , and top 40 Christmas songs .

HISTORY :
The band is formed around Willy Richardson that from his 12th the Steel Drum plays .
Willy Caribbean Steelband has won several awards .
Among the many people that Willy 's Richardson have play belong to the royal house , King of spain , Ex - President George Bush of the U.S..
Furthermore, also accompanied Billy Ocean during a famous TV progamme .
Willy Caribbean Steelband has four plates made.


No matter if you just want to celebrate a small private BIRTHDAY - PARTY ,

or if you are planning a big GALA - SHOW.

We will create the perfect Event for your Budget and Occasion.

You will always get SIMPLY THE BEST.

Still made from oil drum.
Sound is inseparable during a Caribbean party
Steelband is from trinidad , but thanks to the newcomers from Aruba , Bonaire , Curacao , St Maarten and Suriname Eustatie.St is seen on many Caribbean Steelband festivals in Europe . 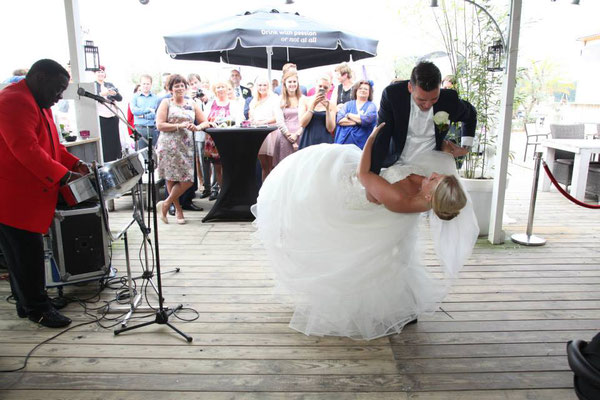 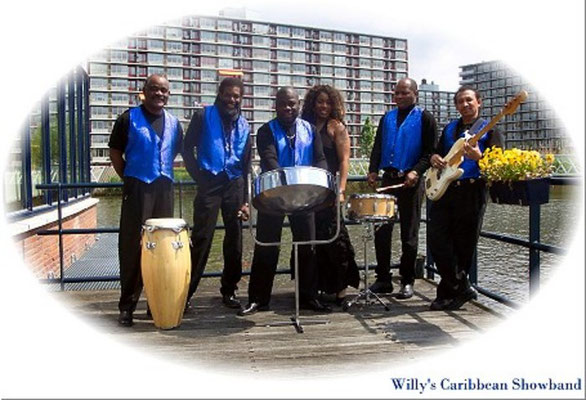 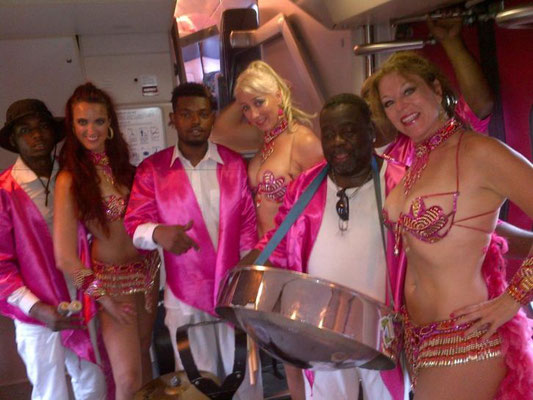 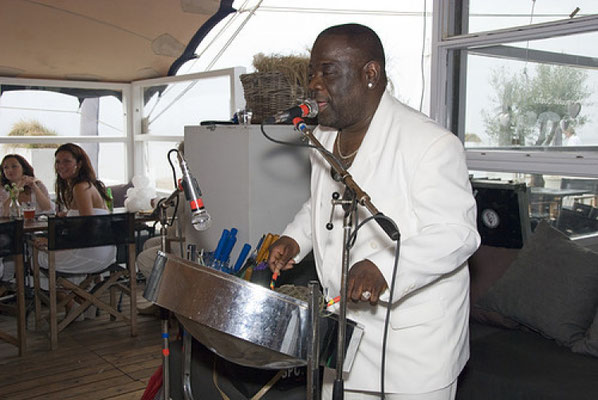 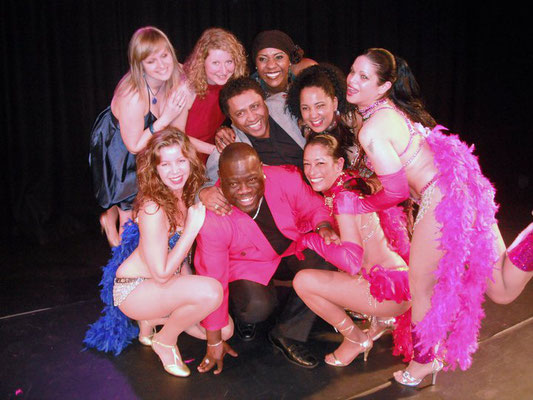 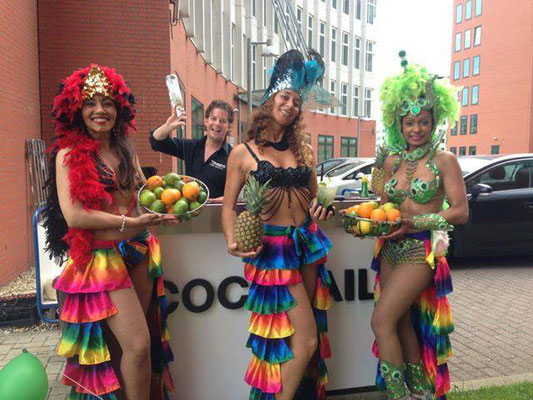 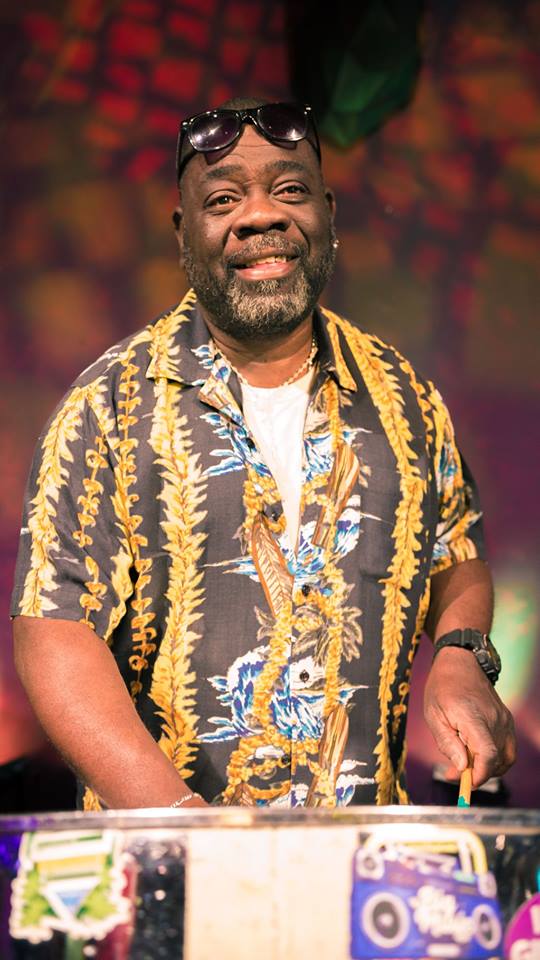